“Asian American immigrants truly do appreciate the opportunities here in America and understand the value of quality education and working hard in order to provide a better life for the next generations. I have come to understand and appreciate, love our diverse Asian culture,” said Governor Hogan. “Tonight, we recognize the beginning of 2020, which is known as the Year or the Rat, and it is going to be another great year. The First Lady and I do want to wish all of you and your family a healthy, happy, and prosperous new year.”

The Lunar New Year, one of the world’s most prominent festivals, is an important occasion in many Asian traditions and continues to be celebrated by various Asian American communities across Maryland, including 400,000 people from Maryland’s Chinese, Korean, and Vietnamese populations. According to the traditional Chinese calendar, this year is 4718th Lunar New Year and it officially begins on January 25, welcoming the Year of the Rat. 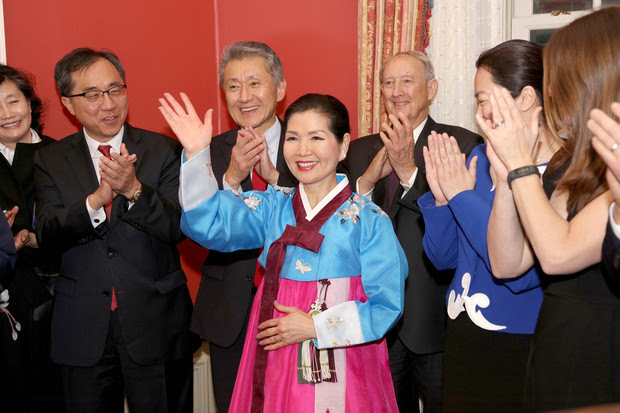 Governor Larry Hogan recognized First Lady Yumi Hogan, the first Korean American First Lady in the history of the United States of America and Maryland, for her dedicated, successful endeavor to unite Asian American communities in our state. 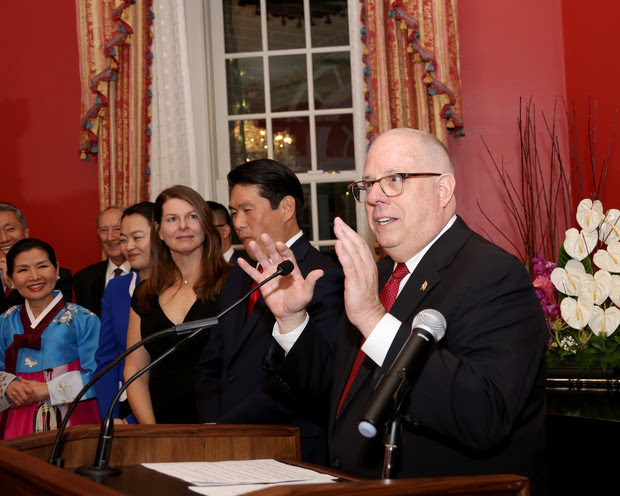 Governor Hogan welcoming distinguished guests and explaining those who are born in the Year of Rat are known as energetic, reliable, and clever. 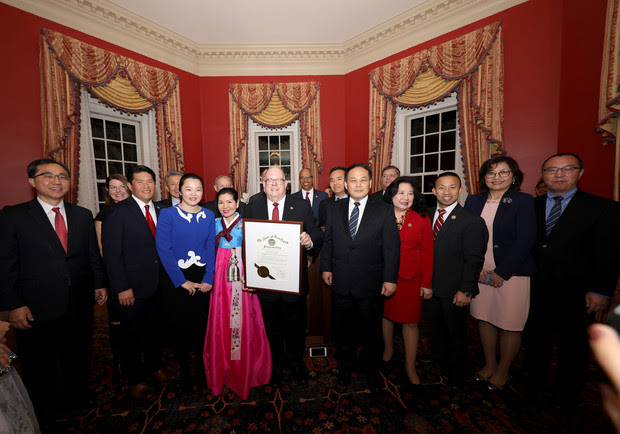