BALTIMORE, MD – First Lady Yumi Hogan today joined “Happy Helpers for the Homeless,” a partner of the Governor’s Office of Community Initiatives, to serve the millionth sandwich to the homeless. The nonprofit organization, established by Amber Coffman when she was ten years old, has helped feed families, youth, and children across the state over the last 28 years through various programs.

Every weekend, up to 200 volunteers make and deliver sandwiches to more than 300 homeless individuals.

The millionth sandwich, along with hundreds of other sandwiches, were distributed in the parking lot of Harundale Presbyterian Church in Glen Burnie. 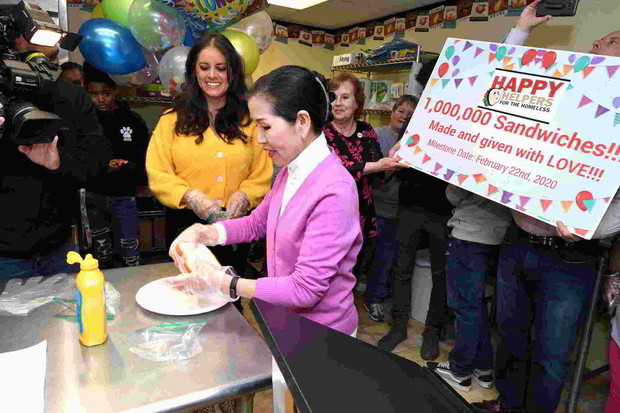 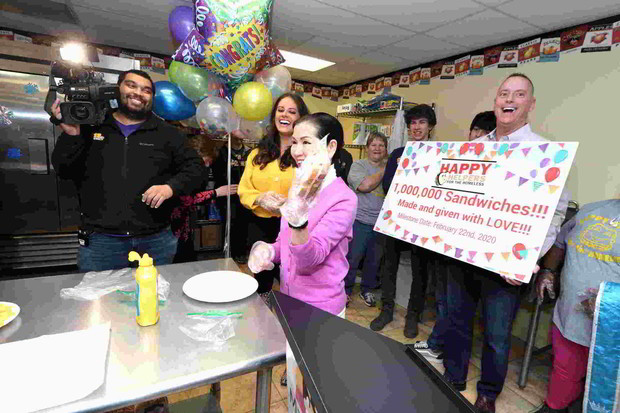 First Lady Yumi Hogan made and announced the 1 millionth sandwich to be served. 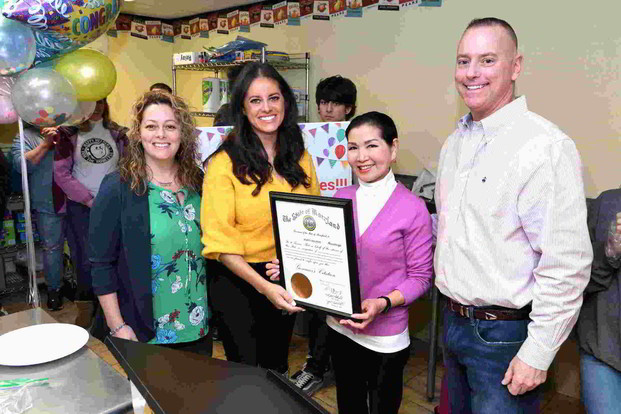 First Lady Yumi Hogan presented a citation from Governor Larry Hogan to Amber Coffman, Founder, in celebration of the Year of the Woman proclaimed by Governor Hogan and in recognition of their service for Marylanders in need for almost three decades. 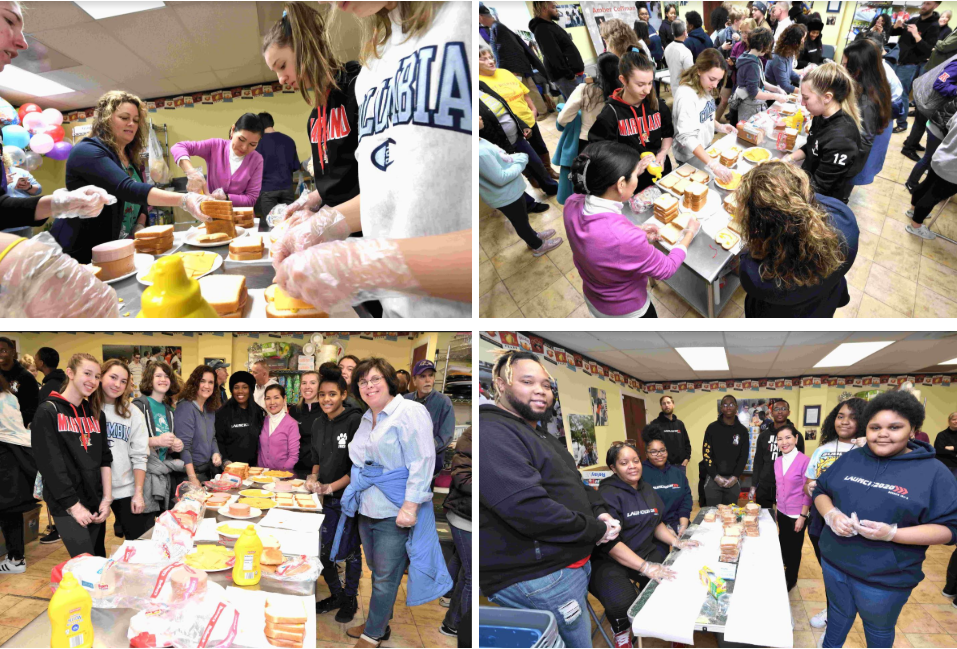 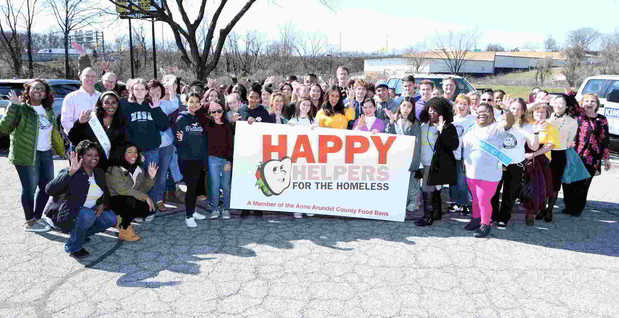