Groups and Individuals Recognized From 13 Counties Across Maryland, Baltimore City

ANNAPOLIS, MD—Governor Larry Hogan today attended the 38th annual Governor’s Service Awards, an event hosted by the Governor’s Office on Service and Volunteerism that celebrates 20 individuals and organizations recognized for their outstanding display of dedication to service and volunteerism.

“This annual celebration recognizes a year-long—and often life-long—commitment of countless dedicated volunteers from the faith community, businesses, and nonprofits, along with first responders and other public servants,” said Governor Hogan. “The COVID-19 emergency made serving the community more challenging and more important than ever, and I want to sincerely thank all those who helped us remain Maryland Strong during this difficult time for our state and for our nation.” 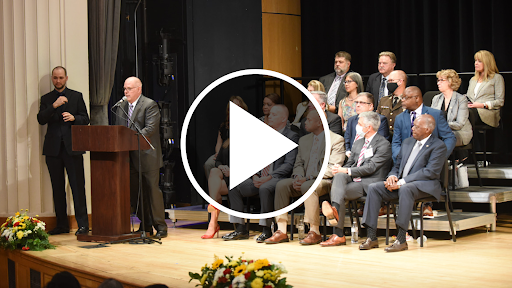 Maryland ranks as one of the top five states in the nation in volunteering and service, and is in the top six in charitable giving. Over the last year, AmeriCorps reported that over a third of Marylanders volunteered nearly 200 million hours, producing $4.5 billion in economic impact. 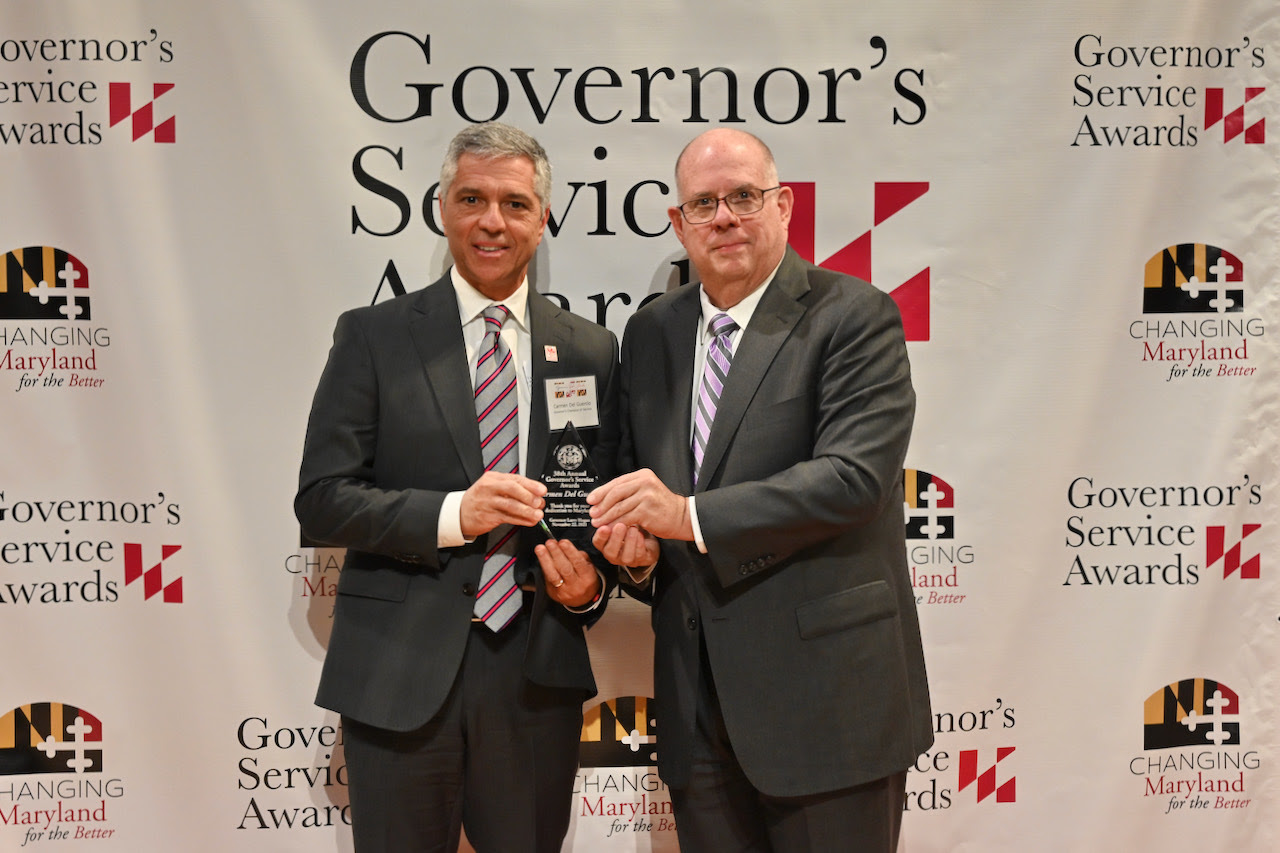 During the ceremony, the governor presented the Governor’s Champion of Service Award to Carmen Del Guercio, the president and CEO of the Maryland Food Bank. Under his leadership, the Maryland Food Bank distributed 80 million pounds of food between March 2020 and July 2021, which represents an 88% increase from the previous year. 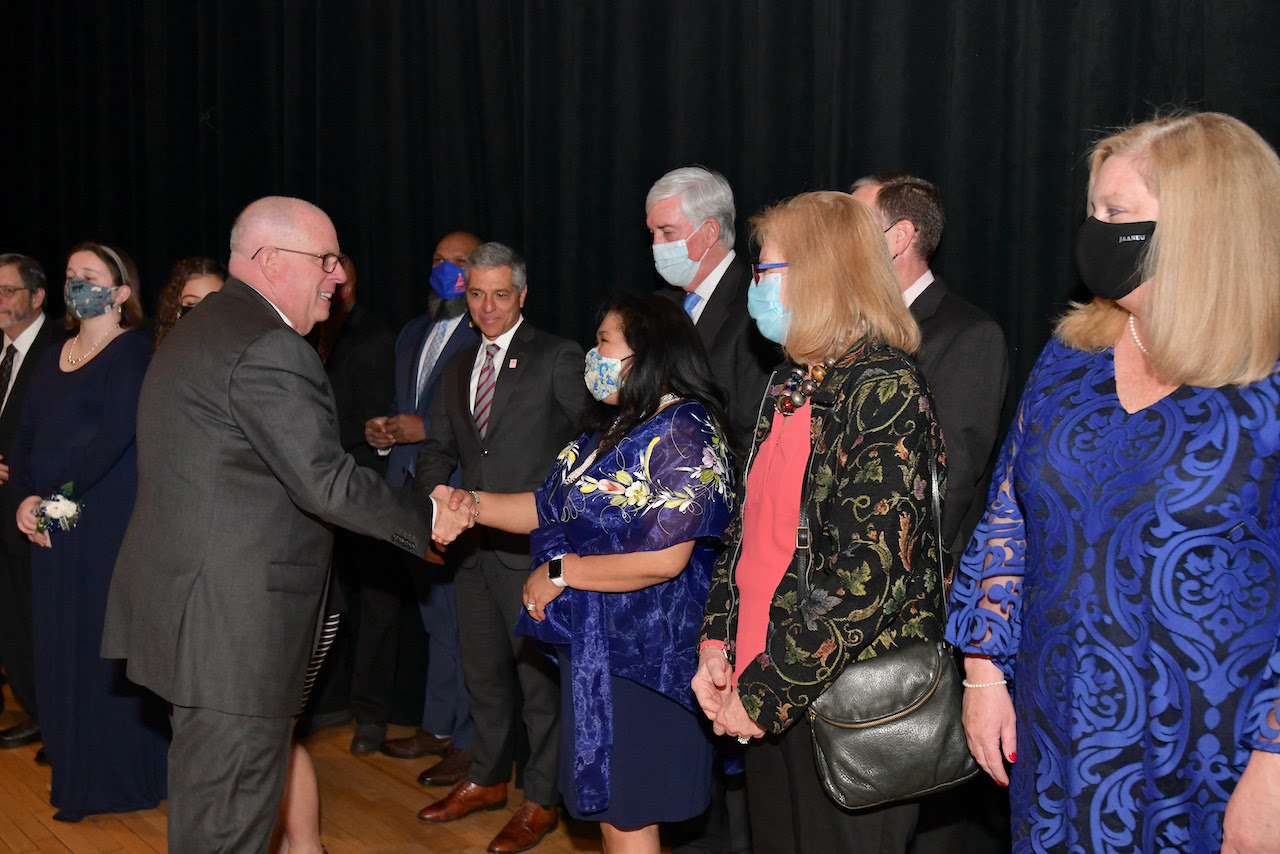 Tonight’s award recipients and counties are provided below by category: